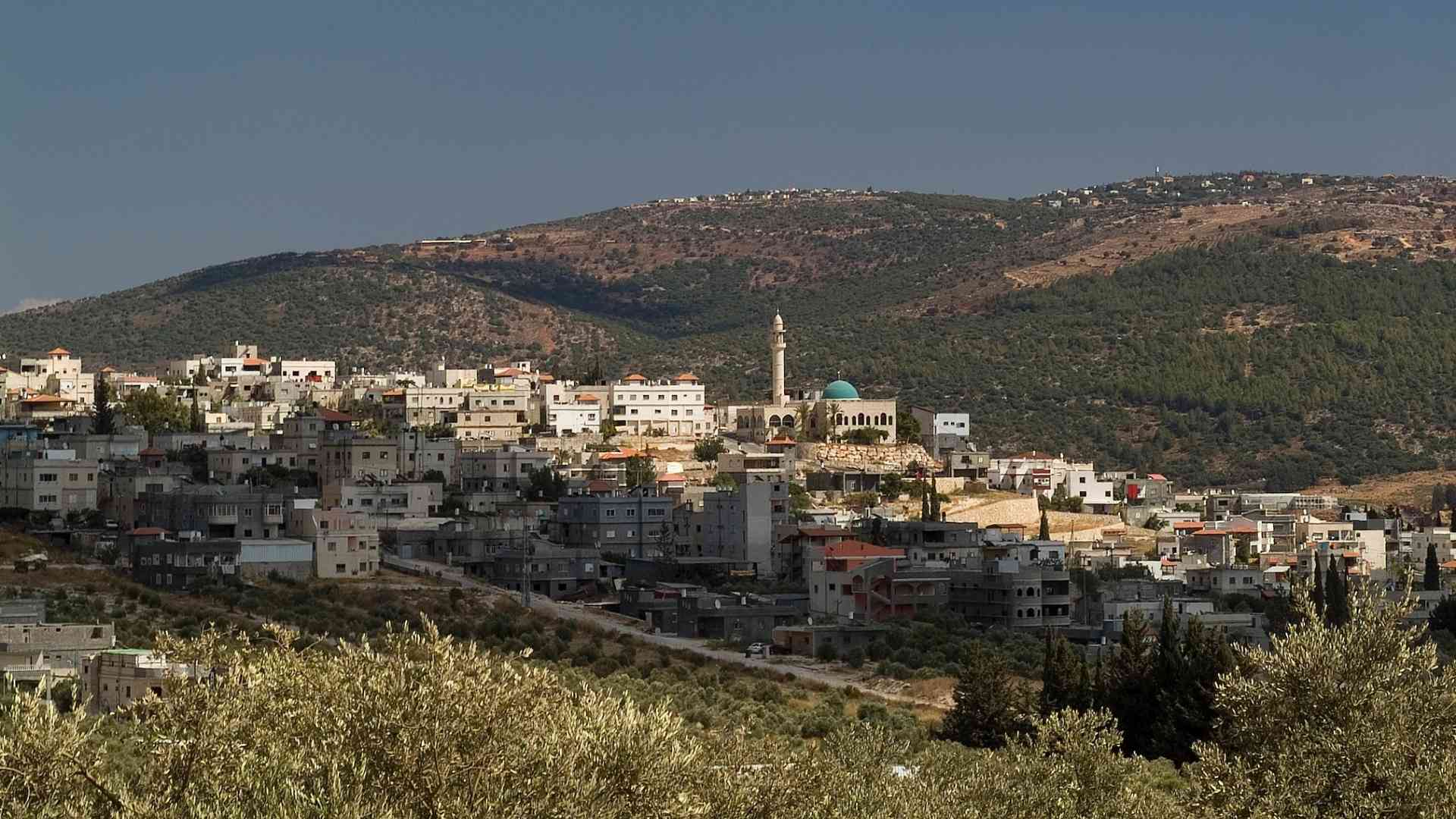 JNF Not Denying It Forfeited Land to Arabs

The Jewish National Fund is outraged at – but not denying – allegations that it has effectively forfeited land to the Arabs worth millions of dollars and done little to prevent squatters from building upon it.

The Jewish National Fund is scandalized by allegations published by Arutz Sheva that it has not booted Arabs who have constructed communities on some 320 acres (1,300 dunams) of Jewish-owned land in the Jerusalem area. WorldNetDaily’s Aaron Klein, who first reported the matter, found out that the land on which Arabs built dozens of apartment complexes and a United Nations school was entrusted to the JNF for settlement by Jews. Parts of the land, writes Klein, are cut off from the rest of Israel by the separation fence.

The JNF has not acted effectively against this land grab.

The land – in the communities of Kalandiya, Kfar Akev and Shuafat, in northern Jerusalem – was purchased by the JNF in the early 1900s from Jewish donor monies, for the sole purpose of serving as land where Jews could live. Housing Ministry officials quoted in the article said that illegal Arab construction on the land began after 1948 and has been ongoing, but that most of it was carried out in the last 15-20 years, with some apartment complexes added in 2004 and other construction still ongoing.

Journalist Aaron Klein told Arutz Sheva: “The information in my article is entirely accurate.  It comes from my own investigating, information from the Israeli government and other sources and personal visits to the JNF sites in question. I also obtained and quoted from internal JNF documents outlining all the illegal Arab construction on the Jewish-owned lands in question. Two weeks prior to the publication of my article, I provided JNF’s Israel offices with all the information that would be outlined in the piece, including the internal JNF papers. The JNF office, quoted in my article, didn’t contradict a single piece of information.”

Continued Klein:  “JNF’s official charter calls itself the ‘Jewish People’s trustee of the land,’ and says it is working to enable Jewish settlement,” he wrote. “Mr. Robinson, I challenge you to actually address the issue at hand: Why have Arabs and even the UN been allowed to illegally construct on JNF-owned property purchased with Jewish donors funds and what is the JNF going to do about it?”
%ad%Robinson sent a second letter which did not deny any facts in the initial report, but offered a defense of the JNF.
“Rest assured,” writes Robinson, “the JNF does not give away land to Arabs. In fact, today JNF owns about 17% of the land of Israel, far more than was actually purchased by the organization before the founding of the State.” He explains that Israel has a democratically-elected government and that JNF “works alongside… this government and its laws.”

But Klein insists in a written reply that the JNF has defacto given the Jerusalem suburbia land away by virtue of its inaction. He writes: “Certainly the JNF hasn’t legally forfeited its right to the lands, so it is accurate, albeit misleading, to state it didn’t technically give the land away.  In practice, the JNF has done just that. The JNF’s inaction during years of illegal construction on its properties has ensured the Jerusalem areas in question will likely remain Arab.  There are now entire developed Arab communities and U.N. facilities for Arabs built upon the JNF-owned lands in Jerusalem purchased by Jews, for Jews.”

The route of Israel’s separation fence was moved several times in the wake of appeals submitted by Arabs to the Supreme Court. To date, no appeal has been submitted by the JNF to demand removal of the illegal Arab squatters from its land, restoration of the land to its rightful owners and rerouting of the separation fence to protect the JNF property.