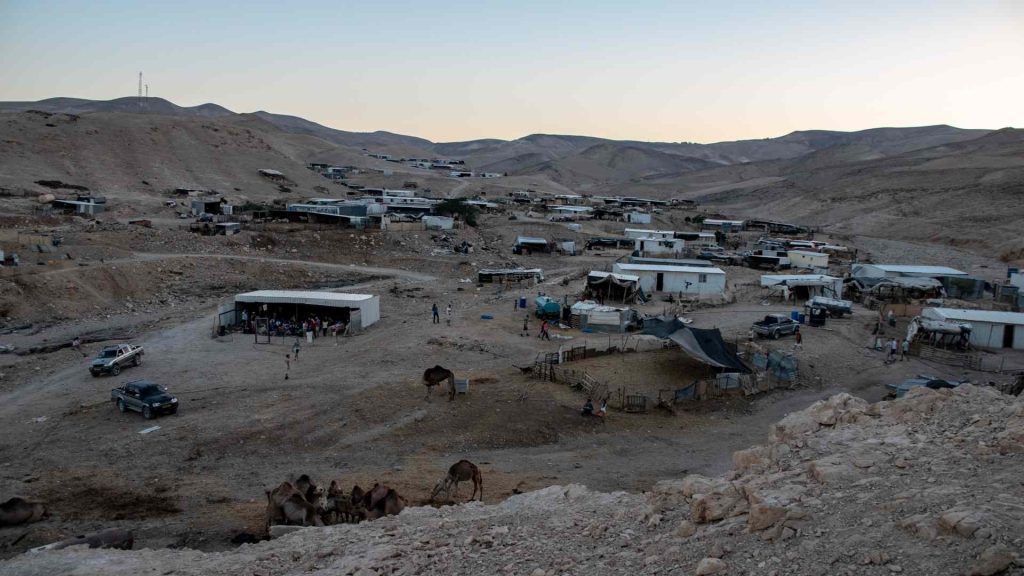 by Ilana Curiel (Dec. 6, 2011 – Ynet) The Kiryat Gat Magistrate’s Court on Tuesday ordered the State to cancel 51 demolition orders issued against the illegal Bedouin village of Alsara. The judge criticized the State for issuing the razing orders in 2006, even though the families have been living in the village for decades, […]

Rabbi: Why should Arabs live in Akko?

by Rabbi Levi Brackman & Rivkah Lubitch (Dec. 1, 2011 – Ynet) Safed’s Chief Rabbi Shmuel Eliyahu has gained a lot of respect in his own city, but in light of his recent statements and activities – many in the general public consider him a racist. The State authorities believe he may have crossed the […] 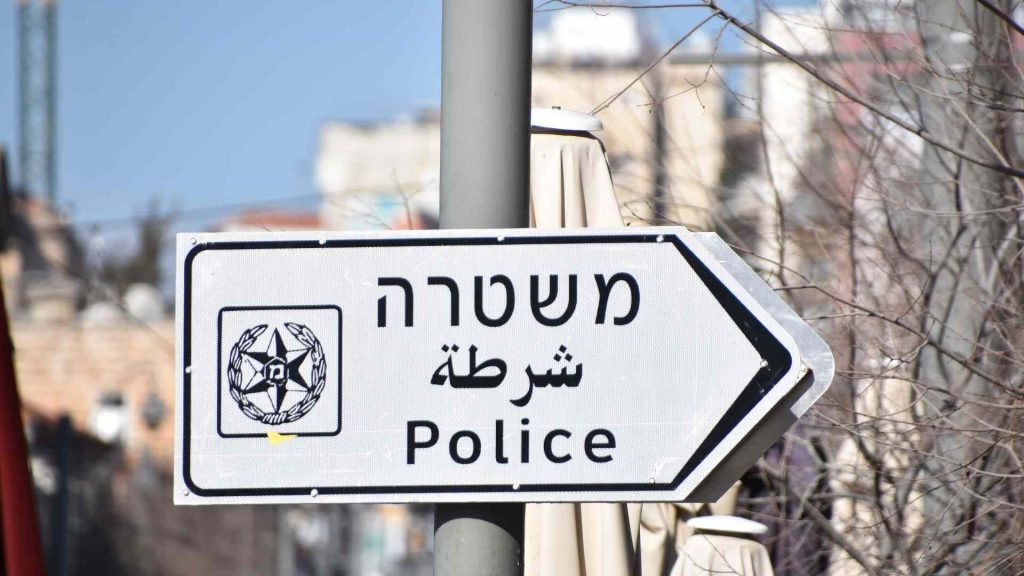 Three Judea and Samaria religious leaders inform police they won’t show up for questioning session on suspicion of issuing leaflet against hiring minorities. Settlement officials: Intimidation attempt like in Soviet Russia by Yair Altman (December 12, 2010 – Ynet) Three prominent Judea and Samaria rabbis have been questioned by the Jerusalem District Police on suspicion […]