To encourage Jews all around the world to take part in owning a piece of land in Israel.

Our primary mission is to have Jews from all over the world get involved by purchasing parts or all of large agricultural privately owned lots and then create jobs by having all Jewish labor manage fruit producing produce with a percentage of yield going to the new owners. This is a win-win-win-win situation. First, by Jews purchasing the land with a long term goal, our enemies can not keep purchasing Galilee land without a struggle. Second, by working the land, Jewish labor and residency in the local areas increase. Third, since the land is privately owned, the owners by employing Jewish workers will be performing several mitzvot (commandments) that can only be observed through the farming and harvesting of fruit in the Land of Israel according to halacha (Jewish law). And finally, instead of making a donation, the purchaser owns something in the Land of Israel that will also give him/her a modest profit and he/she fulfills the requirement of redeeming land in Eretz Yisrael
In addition, because it is becoming clear that it is time to go home, ‘Buy a Piece of Israel®’ is offering many options in the Lower Gallee to purchase houses and private land for constructing houses, at prices much lower than the Center of Israel.
We strongly recommend that you take a look at the Lower Galilee for affordable housing options in Israel.
Former resident of Canada and United States Mr. Busner has invested his work time as a businessman and Jewish activist. He made aliya 22 years ago and founded the Buy a Piece of Israel project in 2005 to encourage Jewish investment in private Israeli agricultural lands in order to strengthen Jewish sovereignty in the Galilee (Northern Israel). He has managed the organization's branching out into marketing residential properties as well as management of vacation rental properties. 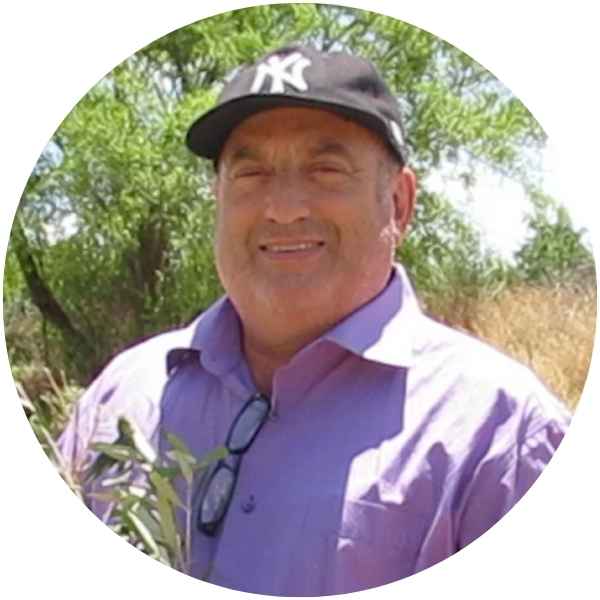 Joel Yosef BusnerFounder and Director
New York born Yisrael Kaniel is an ordained Rabbi (Rabbi Isaac Elchanan Theological Seminary) and former computer programmer / analyst, and has been associated with Mr. Busner in various projects for the past 20 years. 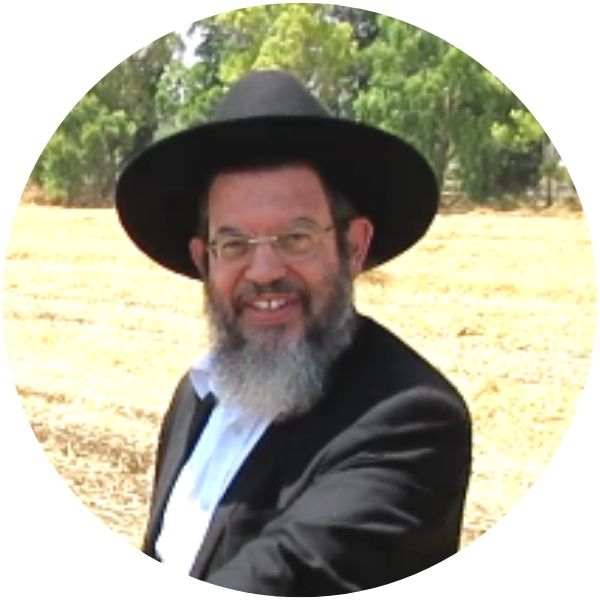 Rabbi Yisrael Kaniel General Manager and Rabbinic Advisor
Howard Zaretsky, is a highly respected patent attorney both in Israel and the United States. He advises the project concerning various issues relating to US residents investing in Israel, and is also involved in the promotion of the organization's agriculture projects. 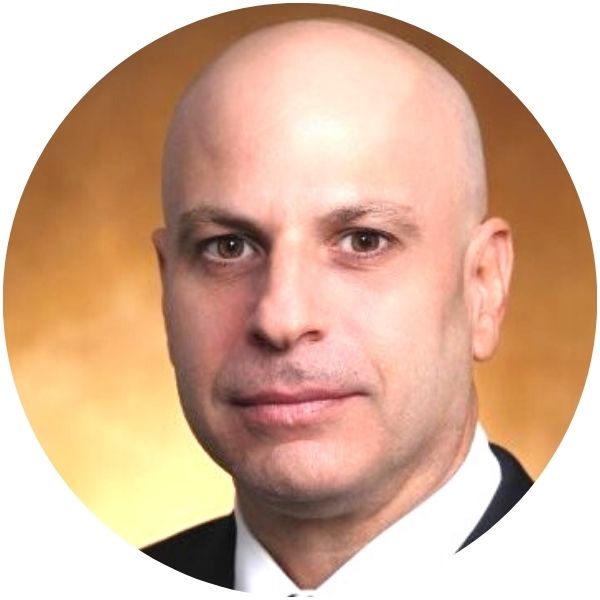 Howard ZaretskyUS/Israel Legal Advisor
Yacov Musel, a lifelong resident of the Lower Galilee, has been practicing real estate and estate law in Israel for the past 35 years, and, in the Lower Galilee he is considered by many as the go to lawyer for his expertise in all real estate matters. 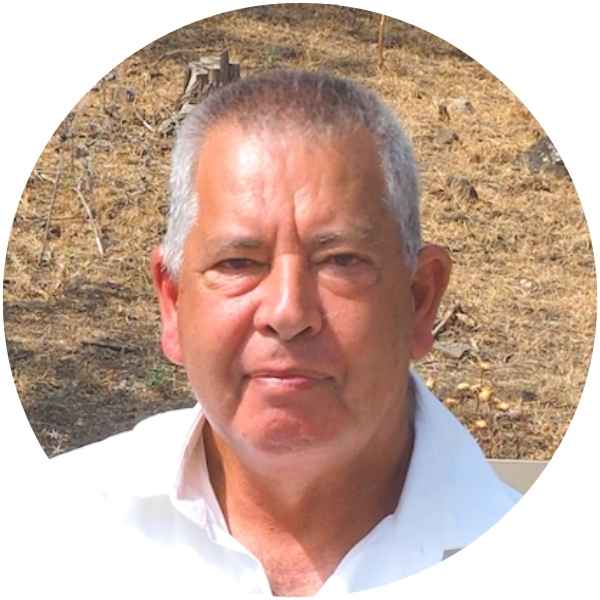 Yacov MuselIsrael Legal Counsel
Interested In a Beach Area Apartment or House? We have expanded to offer English speakers our services to help you find your dream residence or vacation home in Netanya by the sea. If you're looking for a vacation home that can be rented out to vacationers when you're away, we can help! If you're looking for your retirement apartment in Israel, we can help! If you want to make aliya and be close to the beach, we can help! For professional, friendly service, contact us 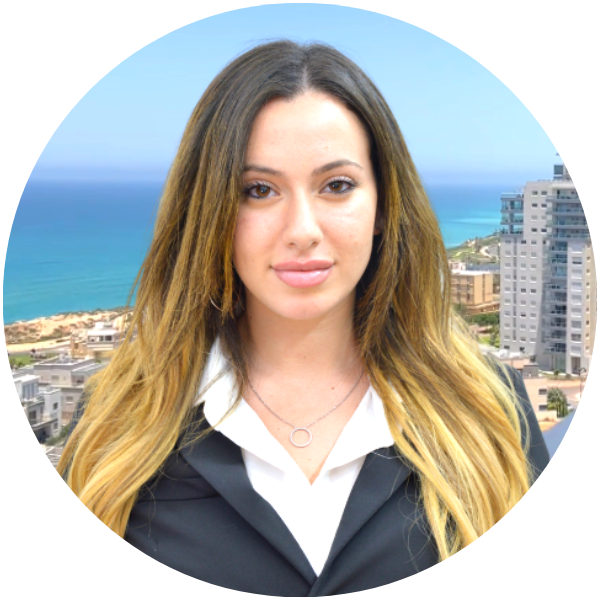 Often, people who want to invest in Israeli real estate, sometimes hesitate because they aren’t sure how to complete their investment process. As all of us on the ‘Buy a Piece of Israel®’ team have experienced some of the potential negatives of Israeli bureaucracy, inconsistent pricing for services, and a general lack of pertinent information to make the right choices and decisions. We can personally assist you directly in the following ways:

We are willing and able to locate a property for you that is suitable to your budget as well as to your choice of location.

It is very important to us that you don’t over pay for a purchase in Israel.  Once a suitable property is found, we will negotiate a fair purchase price for you using recent comparative sales.

Land management is the process of developing the land into an orchard and managing it with water management, pruning, fertilization, etc, organically.

You own a vacation property but need someone to manage it for you?  We can book the rentals, clean and prepare the property before and after each rental session, maintain the premises for repairs, pay the utility bills, etc.

Attorneys for purchases and sales registrations of lands and apartments/houses.

Mortgage broker/consultants to match you up with the best possible financing.

Architect in Yavniel experienced working with the local regional councils.