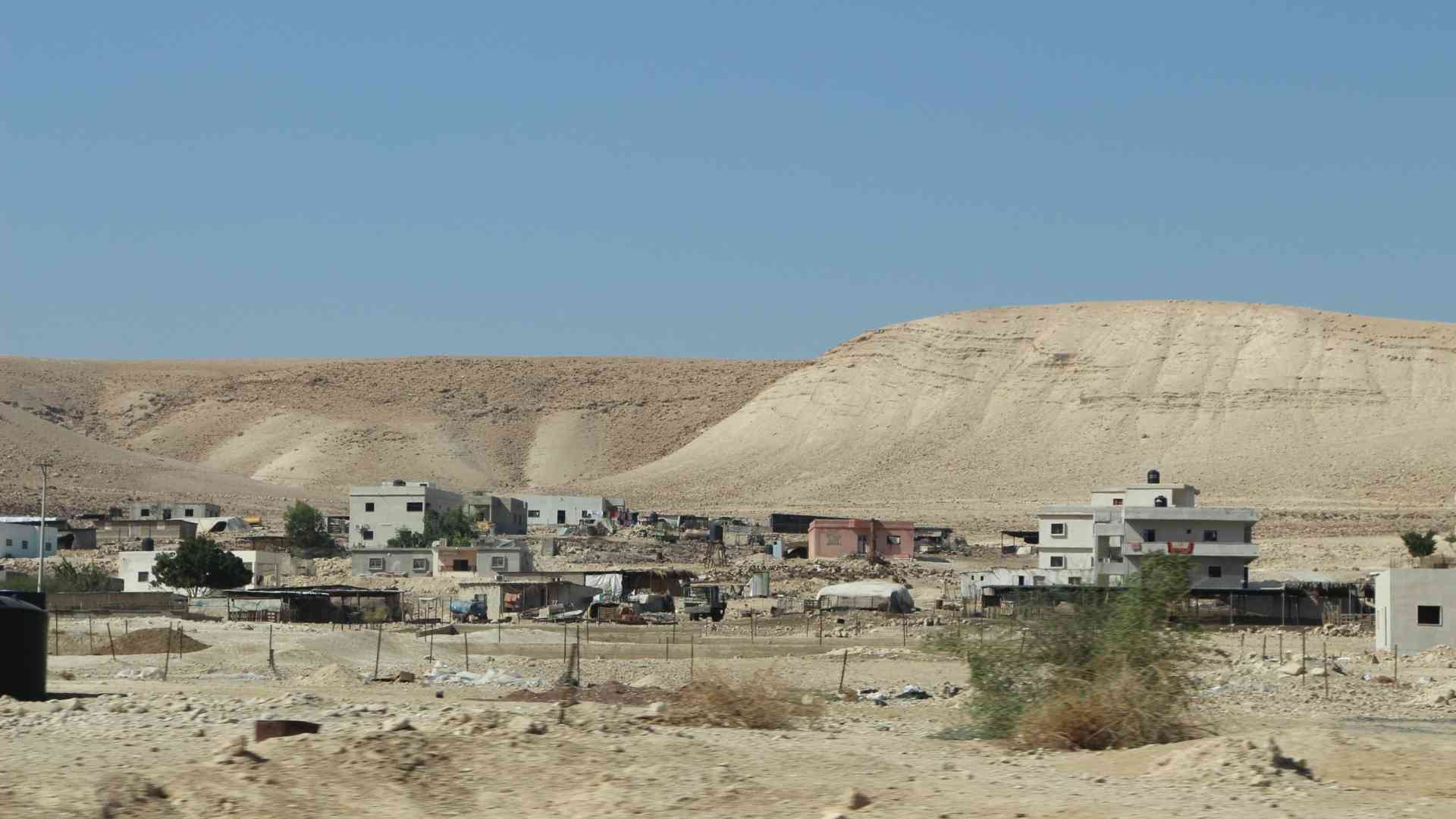 If you are a Jewish youth and erect a hut it gets demolished. But if you are a Bedouin and build an illegal mansion it’s a different story.

If you are a Jewish youth and erect a hut on an Israeli hilltop as a centre for your excursions to have fun with your friends, it will quickly be spotted by regular aerial surveys conducted by Jewish organisations like Peace Now who report to the Army and it will then be demolished within a very short time.

But if you are a Bedouin and build an illegal mansion, on Jewish-owned or State land, -- flout the law, take many wives and have lots of children, the government helps with money for everything.

Why?  Find out by listening to Member of Knesset Arieh Eldad and the story of the Regavim organisation and you will learn the simple answer.

To quell Jewish protests the police don’t hesitate to use brutal force;  but demolishing illegal Arab buildings causes violent riots.  The police and army dare not respond with equal measure because the stories and pictures that will go around the world are chosen to portray our security forces as brutal occupiers and oppressors of “innocent” Arabs in their “ancestral land”.  That’s just what the anti-Israel lobby is looking for.   So the Army backs off.