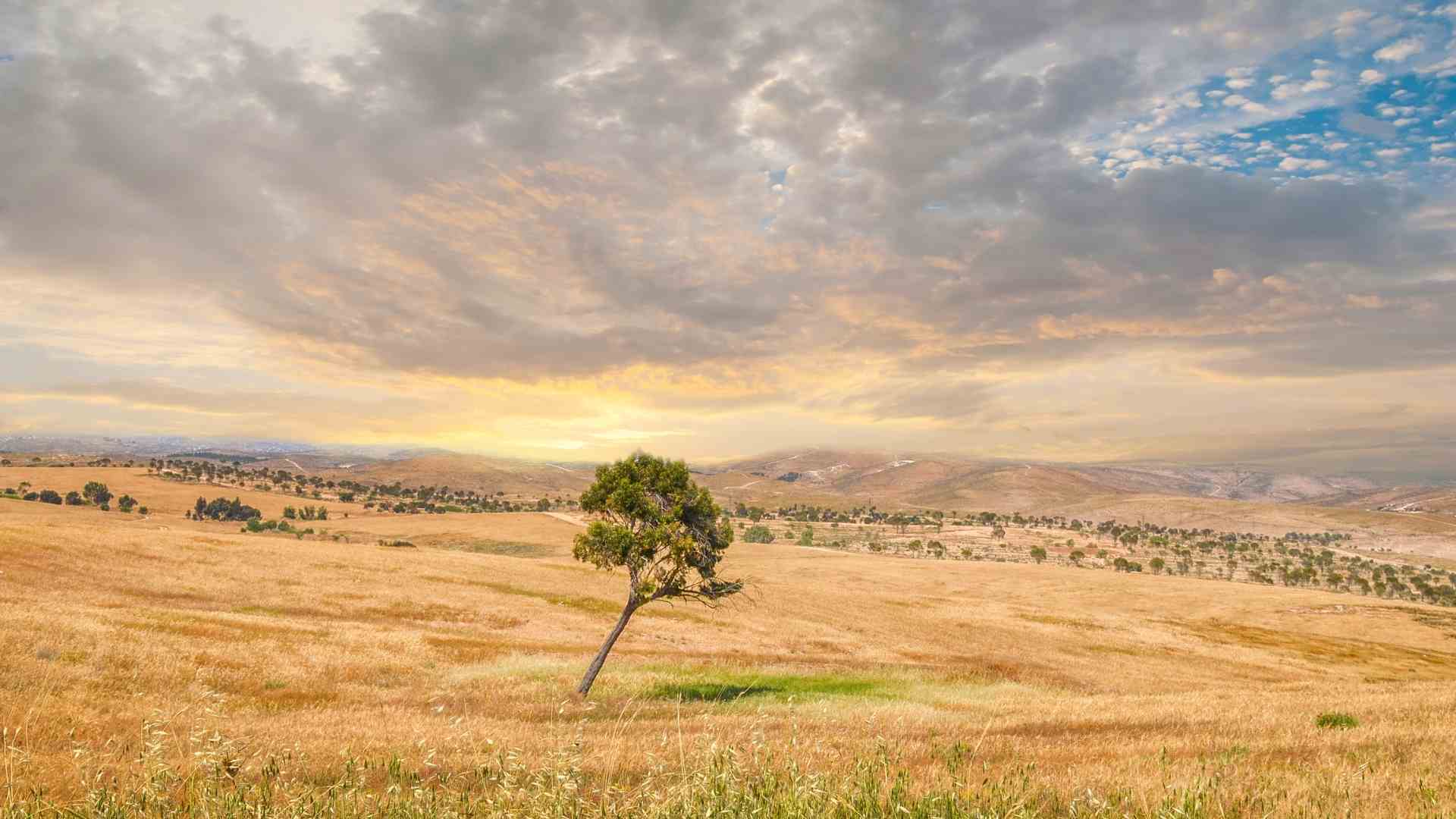 Eldad: Why Did JNF Give in to Bedouin Land Thieves?

MK Aryeh Eldad (National Union) is demanding to know why the Jewish National Fund (JNF) has stopped planting trees in the Negev following protests from Bedouin land thieves. In a letter to honorary JNF co-chairman Eli Aflalo, Eldad said the JNF’s inaction means it no longer has a purpose.
“I was shocked to read the article by [journalist] Kalman Liebskind on February 26. From the article I learned that, despite repeated court rulings in its favor, the JNF has decided to halt plantings in Arkib in the Negev,” Eldad wrote.
“As is known, these plantings were aimed at foresting the Negev and preventing illegal takeovers of national land by Arab criminals,” he added.
“We are already used to the fact that the JNF does not ‘redeem’ land in the land of Israel anymore. That is considered ‘un-PC [politically correct],'”Eldad said. “But if it turns out that the JNF is also avoiding carrying out its second purpose – foresting and protecting state lands – we will have no choice but to call on JNF donors around the world to give their donations elsewhere, to organizations that are not ashamed to be Zionist, and do not deny that the land of Israel belongs to the people of Israel.”
The JNF began planting trees south of the Bedouin city of Rahat in 1999. At that point, the Arkib area was uninhabited. After the planting began, a Bedouin family claimed ownership to the land, but their claims were rejected by courts.
In 2002, the family decided to establish an illegal outpost in Akrib to defend their claims. Courts continued to reject the claims, and termed residents of Akrib “invaders” with “no right [to the land] whatsoever.”
Liebskind recently revealed that the JNF had stopped planting trees near Arkib weeks earlier. The organization’s decision followed “ceaseless pressure from the extreme left, and lying propaganda and incitement worldwide,” he said.
“Courts approved the plantings… regional prosecutors confirmed that the work is legal, but the JNF prefers not to fight,” Liebskind wrote.
Pressure on the JNF was led by prominent Israeli leftists like Shulamit Aloni and A.B. Yehoshua and was picked up by foreign organizations such as Amnesty International, he said. “The propaganda pushed by our Israel Prize winners and ‘humanities’ leaders ran across the world like a brushfire. If Shulamit Aloni does not care what the facts are, there’s no reason that German human rights activists or United Nations representatives should care either.”