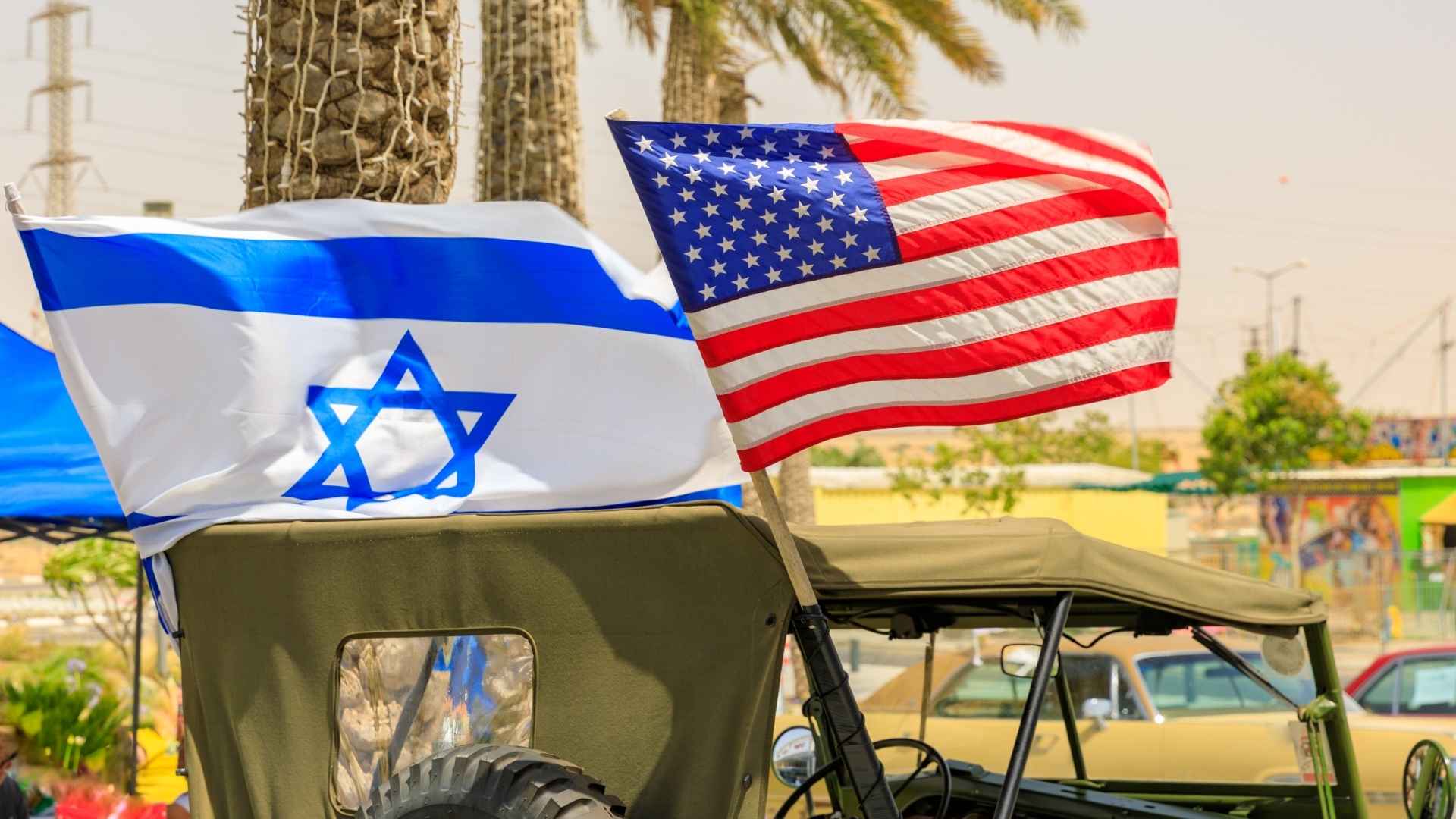 Indeed, The Pen Is Mightier Than The Sword

Over 150 years ago in England an author, Edward Bulwer-Lytton English coined the phrase, “The pen is mightier than the sword”.  This phrase was used to make a point that the written word could be more powerful, more effective than the brute violence of the sword.  In basic terms, you can influence many more people through the free press or control them through strong governmental administration.  Today we this statement is much more relevant than in the pre internet days.

The US presidential election in 1960 taught a great lesson of the power of live media.  The election was predicted to be very close between Nixon and Kennedy.  The debate before the election that was viewed by a huge amount of households in America gave Kennedy, the younger and more physically attractive candidate, the extra votes he needed to win the election.  Television, radio, and newspapers, all played an increasing role in influencing public opinion until the huge growth of internet and social media.

While one could objectively argue that the mainstream press had an overall left of center bias slant, things were not out of control as they have become today.  You could still pick up a Sunday liberal New York Times and find an Op Ed from a conservative pundit.  In other words, it was slanted but not completely one sided, as had been the Communist controlled Soviet newspaper, Pravda (meaning ‘truth’).  Journalists still practiced journalism, i.e., they reported the news.  A good journalist checked the facts in most cases before submitting an article for publishing.

With time, sensationalism began to creep into Western society.  At first they were frowned upon, the butt end of jokes.  Trash papers such as the National Enquirer were hardly ever taken seriously.  Oh, how the times have changed!  Today the mainstream news companies such as CNN, Washington Post, NY Times, ABC News, CNBC, AP, etc, etc, basically publish in print and online, the same blatant one sided biases.  There is no longer room for different opinions.  The flames of hatred and intolerance are fanned by the encouragement of the giant tech companies such as: Facebook, Google, Twitter, You Tube, etc.  These mammoth companies today control much of what you and I see, hear and read regarding news, politics, etc.

There is no real alternative to Facebook.  They don’t like an article about Joe Biden’s crack cocaine addict son, Hunter, and so they limit how it can be posted and shared.  Ditto with Twitter and Google and all the mainstream media, with the exception of Fox News and other small conservative news companies.  They do the opposite in regards to completely fictitious articles and stories about President Donald Trump, Geert Wilders of Holland, all Jewish religious Nationalists, the State of Israel, etc.  If it’s coming from the Left, free speech is sacred.  If it comes from the non politically correct side, it may be taken down from You Tube or banned altogether by the others.  I call this a ‘monopoly on news’.

What does all of the above have to do with the pen being mightier than the sword?  I’ll go back to the history of professional boxing to make my point.  Years ago, boxing was accused of being mob infiltrated.  Some fights were fixed.  Some fighters ‘took a dive’ and lost on purpose.  Some judges were ‘bought’ and could change the results of a fight with a bad decision.  Well times have changed.  But have they?  You see, today, boxing has more overall income from Pay Per View.  One attractive boxing match can bring in 100s of millions of dollars.  True, some of the top notch champions can make a lot of money.  However, does anyone think about or even know about the plight of the average professional boxer after his career as a fighter is over?  Most are broke, physically damaged, and unable to take care of themselves.  They fight without medical insurance and no pensions.  How can this be with so much more money in the game?  The new ‘mob’ type boss doesn’t need to walk around with a gun in his pocket.  He doesn’t need to make deals in the back of smoky rooms.  He doesn’t need to pay a fighter cash under the table to take a dive.  Today it’s a bigger racket.

These promoters today are mostly university graduates.  They wear expensive suits and sit in fancy office building offices.  They control the contracts of all the championship fights and they decide who will fight whom for title fights and elimination bouts.  These ‘nice’ boys control the pay per view rights for all major bouts.  They also have a big say about judges at ringside, which has brought us some horrible decisions, especially in gambling cities such as Las Vegas.  By controlling the ‘Pen’, these modern mobsters with nice diction and great vocabulary are much more powerful than the simpleton racketeers of past generations.

Today, a few huge companies can decide what the general public will see or won’t see.  Healthy societies need to be exposed to different opinions.  People need to be able to make informed decisions.

As a Jew living in Israel, it’s not Donald Trump whom I pray to and rely upon to bring our redemption.  However, it’s the effort to destroy Donald Trump that speaks volumes of how delicate and dangerous a time we are living in.  Joe Biden may G-d forbid, become the next President of the most powerful country in the world which will embolden Iran, China and Russia if elected.  Should he prove to be unable to manage, the world will be left with Kamala Harris, an out and out extremist Leftist and corrupt liar, to be in charge.  Economies will be completely destroyed while the elites who control the media, and those parasites who make bigger and bigger money from their connections with government officials, will flourish even more.  After controlling the minds of the masses, they will control their bodies as well.  More and more people will become dependent on governments for their daily sustenance.

I hope and pray that Mr. Trump will be victorious on November 3, so that he can continue to drain the swamp as Israel will hopefully be left alone to develop without so much ‘friendly’ interference by the likes of Clinton, Obama, and Biden.  If not, Dear World, we will be in for a long and ugly battle as the elites with their unabated appetite for wealth and power will become more and more aggressive in securing their power.  This is the power of controlling the pen.

We must pray that Jews be more influenced by the book and the laws and guidelines within it and not become slaves to the media and social networking.  If many choose the correct path, we will see massive aliya, as the Jewish People establish a real Jewish State and sets the path for a speedy redemption, please G-d.  If not, the Pen, the evil Pen will succeed and bring horrible suffering until the redemption finally comes in its time.

The choice is ours.