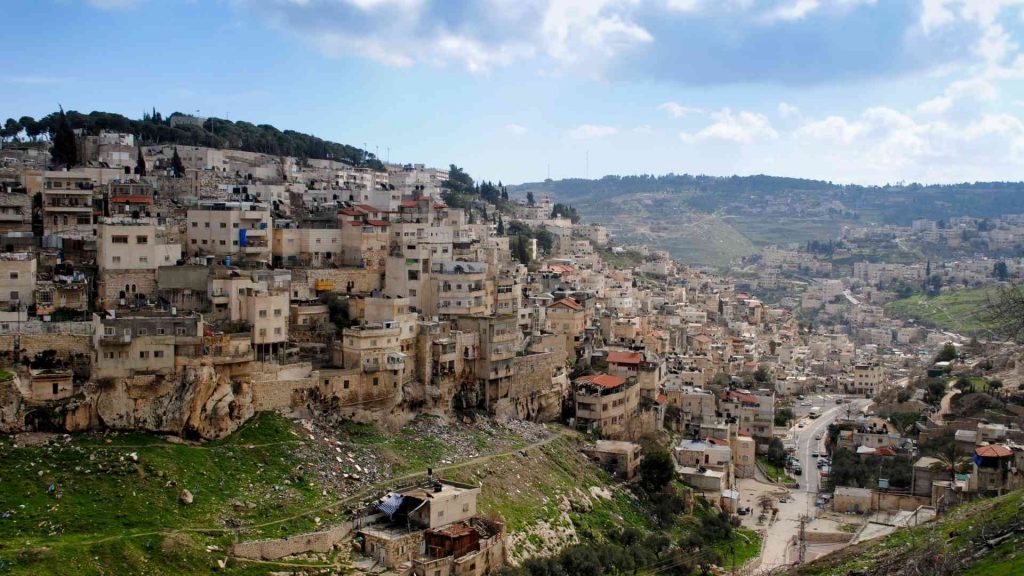 Dozens of Israel’s municipal chief rabbis signed on to the ruling, which comes just months after the chief rabbi of Safed initiated a call urging Jews to refrain from renting or selling apartments to non-Jews. By Chaim Levinson (December 7, 2010 – HaAretz) A numbr of leading rabbis who signed on to a religious ruling to […]

Rabbis’ letter says renting properties to Arabs would deflate value of homes as well as those in neighborhood. By Eli Ashkenazi (October 20, 2010 – HaAretz) A group of 18 prominent rabbis, including the chief rabbi of Safed, signed a call urging Jews to refrain from renting or selling apartments to non-Jews. According to a report which […] 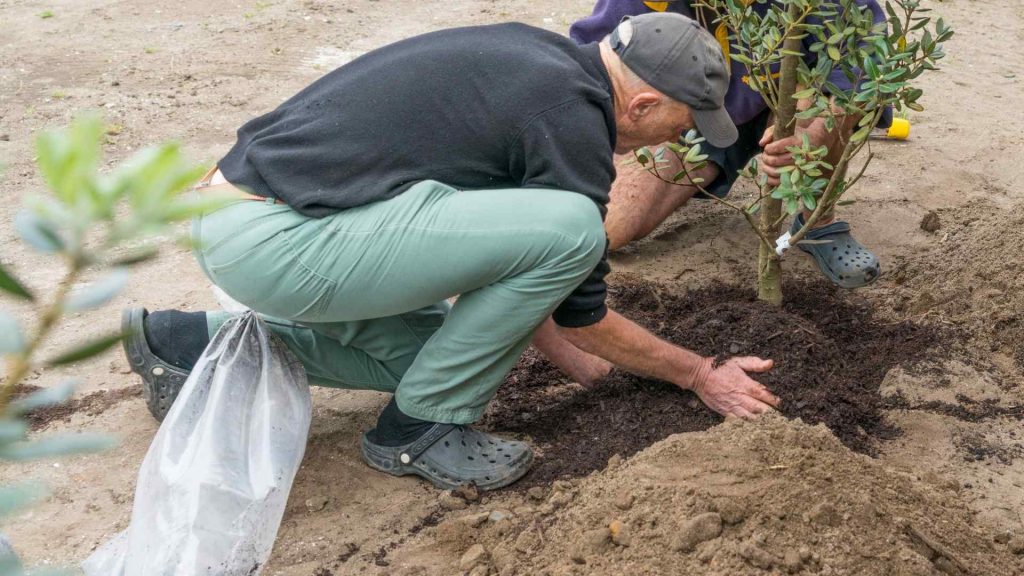 JNF contributed 3,000 tree seedlings for what is meant to be a forested area near the new city, Ruwabi. by Eli Ashkenazi Tags: JNF Israel news (November 29, 2009 – HaAretz) http://www.haaretz.com/print-edition/news/a-new-palestinian-city-takes-root-with-jnf-trees-1.3218 Hirui Amara excitedly held a bunch of pine seedlings and was quick to dip their soft roots in a bucket of water. Several […]