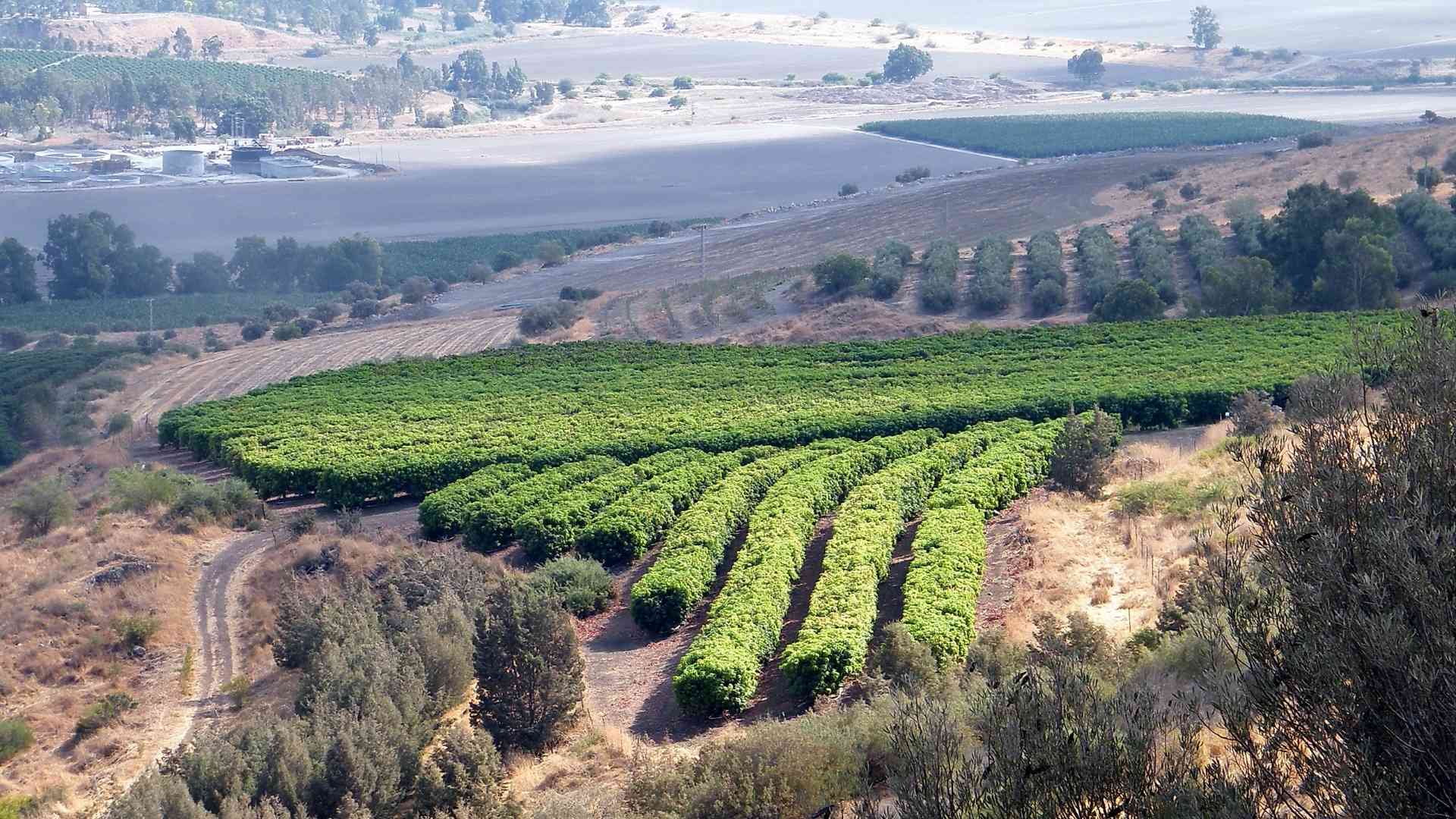 A common concern within Israel is that Arab tycoons from the Gulf as well as Arabs from other countries around the world will try to purchase lands in Israel from farmers who are undergoing financial difficulties. According to Roni Cohen, head of the Yavne’el Local Council in Northern Israel, this concern might be more real than originally thought.

During an interview with Arutz 7 on Monday, Cohen described a visit he received from a Jew who presented himself as a real estate agent seeking to buy some lands from the Galilee town of  Yavne’el. Only after long inquiries by Cohen was the agent’s true purpose revealed: he was seeking to purchase lands in the name of a Saudi sheikh who wishes to “reclaim lands” [from the infidels, ed.] as the agent put it.

“Approximately four years ago, I was visited by a Jewish gentleman,” said Cohen. “He sat down in my office and presented himself as a wealthy real estate agent who is seeking to purchase lands. He said he would like to purchase hundreds of acres of land, no matter what they have been designated for. He wanted to purchase whatever was available.”

Cohen said that during the course of the conversation, the so-called “real estate agent” proceeded to offer a bribe. “All of a sudden he told me, ‘I can make you a rich man.’ I asked him, ‘What do you mean? I have enough money.’ He told me that he could make me a rich man and that he had more than enough money to do so. ‘Listen’, he said, ‘we’re talking about big money. You will be a rich man.’ I continued to question him and then he told me that he is a representative of Sheikh from Saudi Arabia who redeems land.”

Cohen removed the agent from his office. He added, however, that he knows of attempts by the same individual as well as others to buy lands in places such as Kfar Tavor, Yesud HaMa’ala, and other northern towns. “I heard that he was successful in Rosh Pinna and in Merhavia, but I’m not certain [if this is true],” said Cohen, and added that the offers that were received were in sums that were “twice or even three times higher than the price [of the lands]. It is a huge temptation for those who are undergoing financial difficulties.”

Cohen explained that since the lands of Yavne’el and other communities in the region are private lands, it becomes difficult to determine the identity of the financial investor behind each acquisition. He added that the heads of the local councils in the region have gotten together, and when one of them becomes aware of a similar attempt to acquire lands by a foreign factor, they share the information in order to warn one another.

According to Cohen, these Arab buyers  have so far managed to purchase lands in several places, and that these lands are now registered “in the name of an Islamic organization that most likely belongs to a northern branch of the Islamic Movement.”
He emphasized that as it stands today, there is no way of preventing the purchaser from doing whatever he wishes with the land he acquires. “This is a national issue that must be dealt with by the Knesset,” said Cohen. “We must find a solution to it before we lose this country. These ‘straw men’ earn hundreds of thousands of dollars on each transaction but are selling the state along the way.” He added that he believes that the greatest constitutional problem to this issue will be the legal principle of equality, under which any Israeli citizen has an equal right to make any type of purchase.