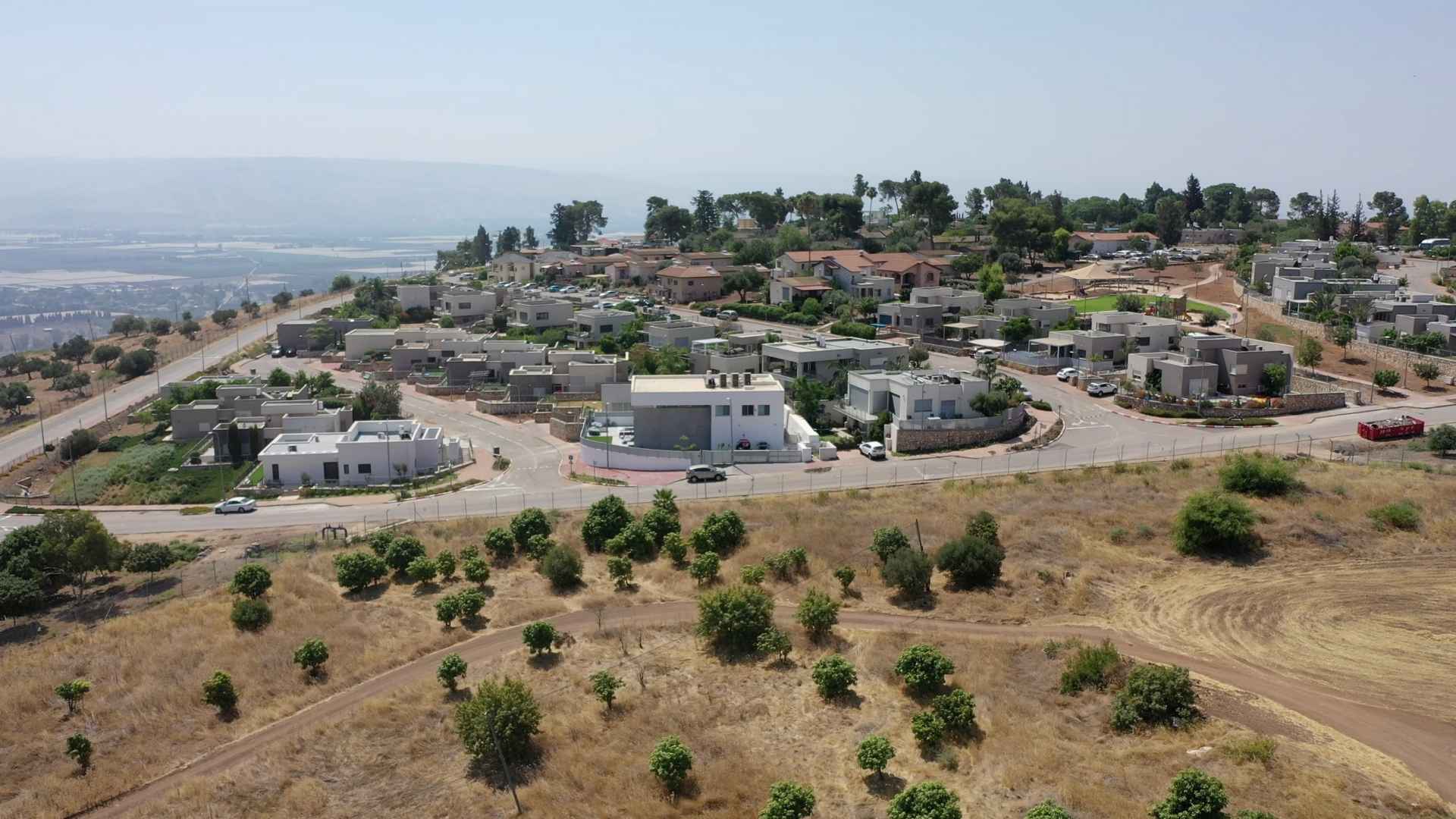 I visited Israel in the summer of 1993 and I was flush with some available investment capital.  While staying in the home of my late wife’s aunt in the Jerusalem suburb of Neve Yakov, I inquired how much their modest attached house with a tiny yard (garden) was selling for?  I thought it was very expensive when I was told it was going for $120,000.  Today, the same house is easily worth over $500,000.

In the same summer of 1993, we spent time in Netanya.  I looked at a new building across the street from the beach.  I inquired about the price.  I was told $200,000.  I laughed so hard that my stomach started to ache.  Today that same apartment is worth $800,000.  Now every time I pass that building, I no longer laugh.

When I made aliya in 1998, I first lived in the Shomron among friends.  Shortly thereafter, I rented a new apartment in Ra’anana.  I paid $750 per month and the apartment had been purchased by my landlord for $270,000.  I scoffed at the low rent, after all, my rent was paying just 3.33% annually.  I laughed a bit less when I found out the occupants pay the municipal property tax.  Today that same apartment is worth $700,000 and the rent is a mere $2,000 per month.

In 2000 my future wife’s parents’ 80 square meter apartment in the old section of Rosh Ha’Ayin was worth $120,000 and I at least encouraged her to try to purchase their neighbor’s apartment (she didn’t).  Today, that apartment sells for $400,000.

In 2004 while living in the picturesque Lower Galilee village of Kfar Tavor, they were offering small building lots of 350 meters for semi detached cottages to be built for what I thought was the astronomical price of $80,000 per unit.  Of course, I was consistent and I passed.  Today, those same size lots are selling for $180,000.

In 2005 I made a deal with some investors to purchase an area of 16 building lots to make a vacation retreat of bed and breakfasts in the Lower Galilee village of Yavniel.  Each building lot was selling for $35,000.  The investors balked at the last moment and the project fizzled.  Today the same size building lots in Yavniel sell for $125,000 to $150,000.

What have I learned from all of the above?

1) I learned that all over the map of the country, with many different Jewish ethnic groups and socioeconomic levels, the price of Israeli real estate keeps rising.  It keeps rising despite rocket attack wars from Hizbollah, terrorist attacks sporadically throughout the country, too many national elections, high taxes, and bureaucratized red tape.

2) I learned that events such as a rocket war on Northern Israel from Lebanon and the current drying up of cash from the Corona virus simply present hiccups that the market recovers from before heading upwards again.

3) I learned that Israel may be the only Western style country that has a native natural growth rate.  Unlike the Diaspora, Jews in Israel are marrying Jews and having more babies.

4) Israeli real estate behaves like a great stalwart company on the stock exchange.  It pays a very modest dividend (rent) that keeps increasing with time while the asset keeps appreciating in value over time.

5) With anti-Israel movements gaining steam in Europe and North America, wild Communists and anarchists are causing unprecedented mayhem.  Many Jews in America are waking up to the fact that the “goldine medine” is no more.  It is becoming fashionable again to openly hate Jews.  More and more Jews are inquiring about aliya.

Before considering investing in the next hot Real Estate Fund in the United States, or some high rent paying property in Eastern Europe, consider everything I have just mentioned.  You may come to the same conclusion as I did.  With all the bad media, daily pressures of living here, etc, Israel is our stable home.  The price of stability is rising.  Think about it.