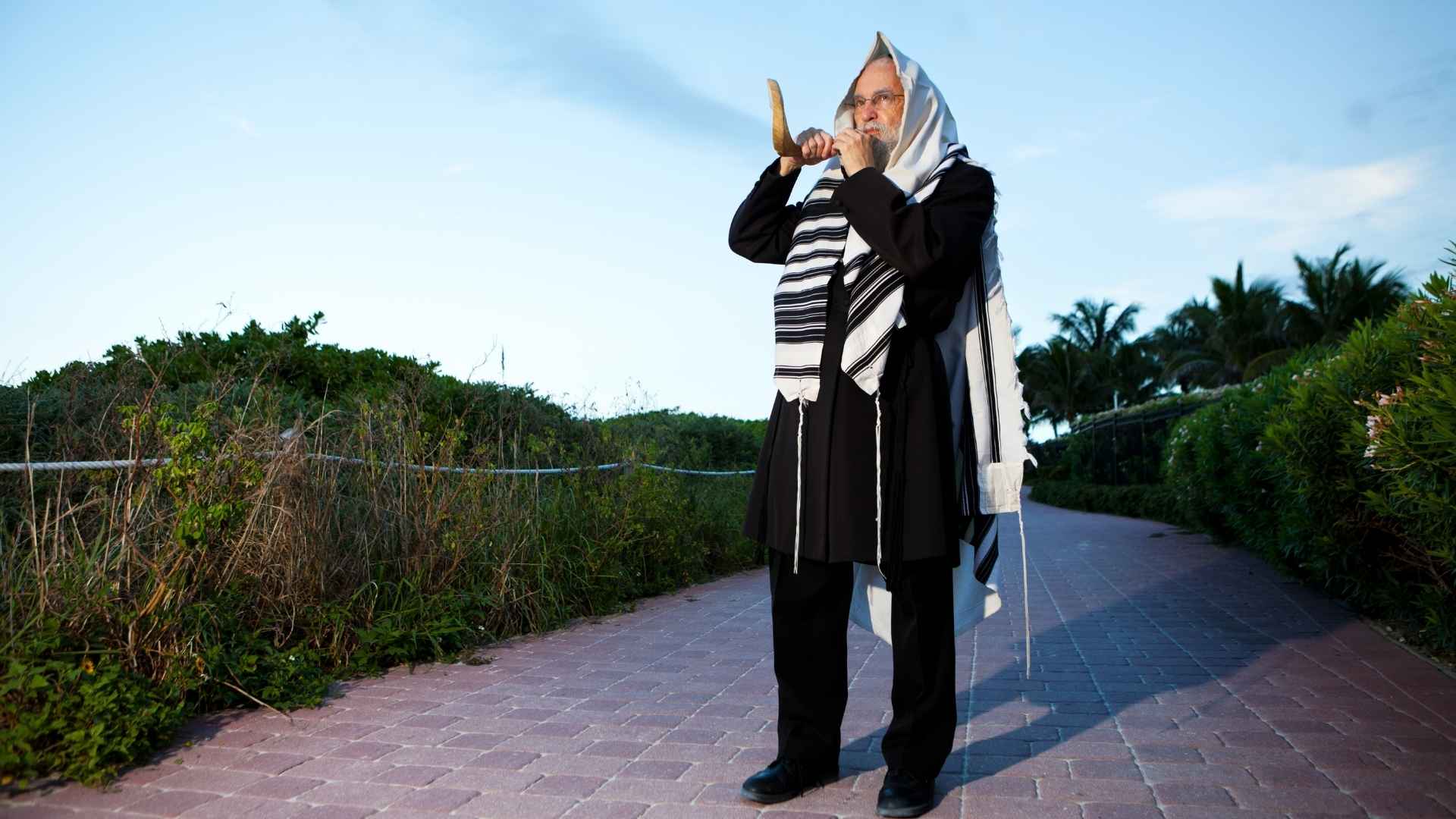 Rosh Hashana 5781 A Light Unto The Nations

When historians will look back at this past year, they will judge it as a very significant one.  The great Empire of our times, the United States of America, is teetering, with its future existence being questioned for the very first time.  Western Europe, day by day is becoming less Christian dominated, as the demographics of virtually all of those countries is rapidly changing towards Islam.  And, of course, the world is in a panic over the pandemic Coronavirus.

In the United States there are communist and anarchist organizations such as Antifa and BLM (Black Lives Matter only when killed by police), who espouse and commit wanton, violent, degenerate behavior against all; law enforcement, businesses, employees of businesses, black/white/Hispanic, Asian owned businesses, the elderly, buildings, institutions, and basically anyone who won’t stand and salute their supposed cause.

Here in Israel more Galilee farmers in Israel’s north leave their vocation every month as Israeli Arabs extort ‘protection’ money from them or simply squat on their lands, and in some cases burn their lands.  Many lands that are left to grow their harvests, are then robbed blind by our ‘good’ citizens.  Not to be outdone by their cousins in the North, the South’s Negev Bedouin Israeli citizens build illegal cities with the tacit approval of our government and courts, who judge and rule against Jewish real estate transgressions much more strictly.  The Negev Bedouin are even more brazen in their agricultural terror as well as with their harassment of Jewish citizens working and traveling throughout the South.  If all of that wouldn’t be enough, we have our good friends in Gaza dropping flammable balloons all over Southern Israel in between rocket attacks, which has made a large part of the country live in a regular traumatic state of being.

Hizbollah armed by Iran sits on the Lebanese border with hundreds of thousands of very accurate rockets aimed at much of the State of Israel’s Jewish population.  While we ponder what their next move will be, Mr. Abbas (Abu Mazen to his close friends), keeps figuring out how not to accept a Palestinian State in Judea and Samaria (West Bank to our enlightened friends) as every new peace proposal keeps offering him a State on Biblical Jewish land, that he couldn’t ever manage.

What is the connection between the Fab Four, affectionately known to their fans as ‘The Squad’ (comprised of super socialist media darling Alexandria Ocasio-Cortez, terrorist loving anti American Islamist Ilhan Omar, criminal supporter and apologist Ayanna Pressley, and the Palestinian representative to the U.S. Congress: Rashida Tlaib), Western Europe, Antifa, BLM, and violent White Supremacists with Israel and the Jewish People?  Everything!

We the Jewish People, are commanded to live in the Land of Israel as a separate and holy people.  To live by example.  To be a light unto the Nations.  Basically, to follow G-d’s will and show the rest of the world, the Nations, the way things ought to be.

Well, after almost 2,000 years and a lot of love from the Nations that produced inquisitions, pogroms, expulsions, holocausts, etc, the Jews started going back home to the Land where they once thrived as a Nation with a Holy Temple on the sacred Mount in the city of Gold, Zion, Jerusalem.  With blood and fire the Jews established a State.  An imperfect state.  A tiny state.  Nevertheless, as Rabbi Akiva predicted, “old people will sit and children will again play in the streets of Jerusalem”, and they did.  The language of the Torah was revived and again spoken in the streets of the Holy Land.

The Jews finally beginning to become a normal Nation again with sovereignty over part of THEIR land made some of the Nations angry.  They started several wars with the intent to wash the streets of Tel Aviv with Jewish blood.  They were fully intent on continuing the pursuit of Hitler’s work.  Yet this was a different Jew.  This new generation of Sabras was not going to go quietly and respectfully.  The new Jew was going to stand proud and fight back and did with gusto!

The world stood in awe, in shock and in disbelief in June 1967, as little Israel destroyed the armies of its hateful and yes, wicked neighbors and liberated much of the Holy Land from the evil occupiers.  There are those that say that the Moshiach was knocking on the door and Moshe Dayan who instead of banishing the evil Mufti from the Holy of holies, the Temple Mount, instead gave him the keys to go back and sit on the Temple Mount ensuring the continued desecration of the holiest place in the world.  And the world watched.  And Ishmael watched.  And they became confused.  How did the Jews begin to snatch defeat from the jaws of victory?

Faith.  Emunah and Bitachon.  To know that you are right and that the United Nations can condemn from today until tomorrow and we won’t care.  It’s really that simple.  If we follow G-d’s statutes in the Holy Land, they will learn to respect us.  We lost the respect little by little as our leaders ruled with less and less faith and confidence in our cause, in our right, in our responsibility to lead the way.  To be a light unto the nations.

We have gone from being able to fly covertly to Uganda airport in Entebbe to free almost all of the Jewish hostages, to the point where our timid government will trade a 1,000 blood thirsty murderous terrorists for 1 Israeli soldier.

We didn’t stop the rock throwing first Intifada, so we gave them land and guns.  Ehud Barak ran out of Lebanon in the middle of the night and now the rockets are pointing at our civilians.  They threaten us from Gaza and we give them supplies.  They burn our fields and we extend their fishing areas.  And the world watches.  And the world learns.  A light unto the Nations.

Good can’t live with Evil.  You don’t negotiate with Evil.  You drive evil out of your midst.  It is my firm belief that as the Jews deal with evil, the world follows suit.  It is because the Jewish leadership failed to show true faith and fortitude to rid Israel of all internal and neighboring threats of terror, without negotiations and without compromise, the rest of the world blindly fell into the trap of appeasement.

Appeasement allowed the Chinese Communist government to acquire too much control in too many areas of Western economies and health are, that left us all susceptible to the coronavirus.  Our children suffer for our sons.

Will we learn from this past year?

Will we have Jewish leaders in Israel who will Annex all of the liberated territories?

Will we see millions of Jews come home to Israel this year?

Until they all come home, will we see the remaining Jews in the diaspora and their synagogues being protected by trained, self-sacrificing Jews?

I wouldn’t bet on it.  But…deep into the services of Rosh Hashana and Yom Kippur, I’m sure going to pray for it.