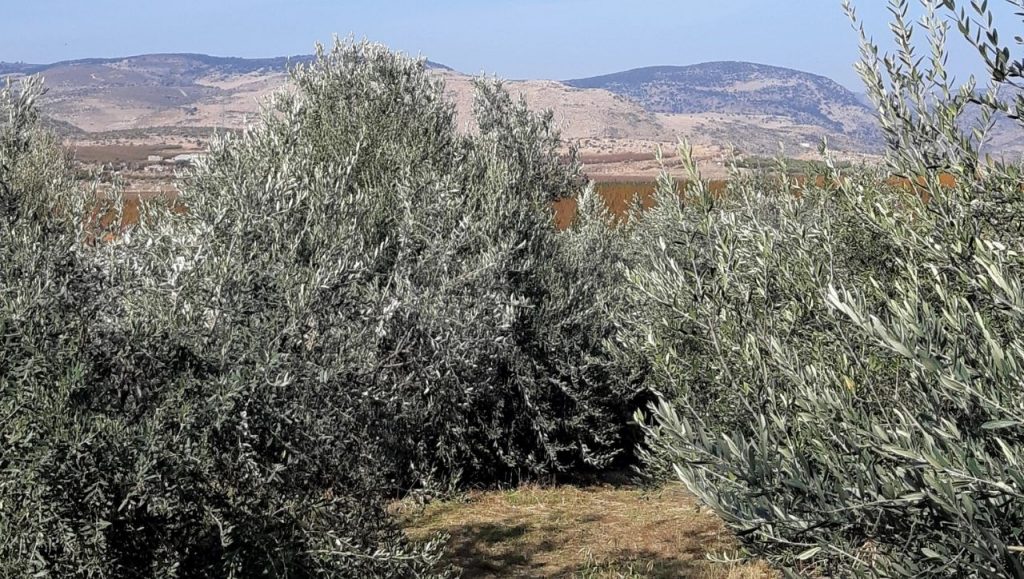 How To Own Your Own Olive Grove In Israel To many, the idea of owning an olive grove in Israel seems like a nice idea, but not realistic.  We will explore the concept of an olive grove for sale by showing the different options that exist to enable you to own your own olive grove […] 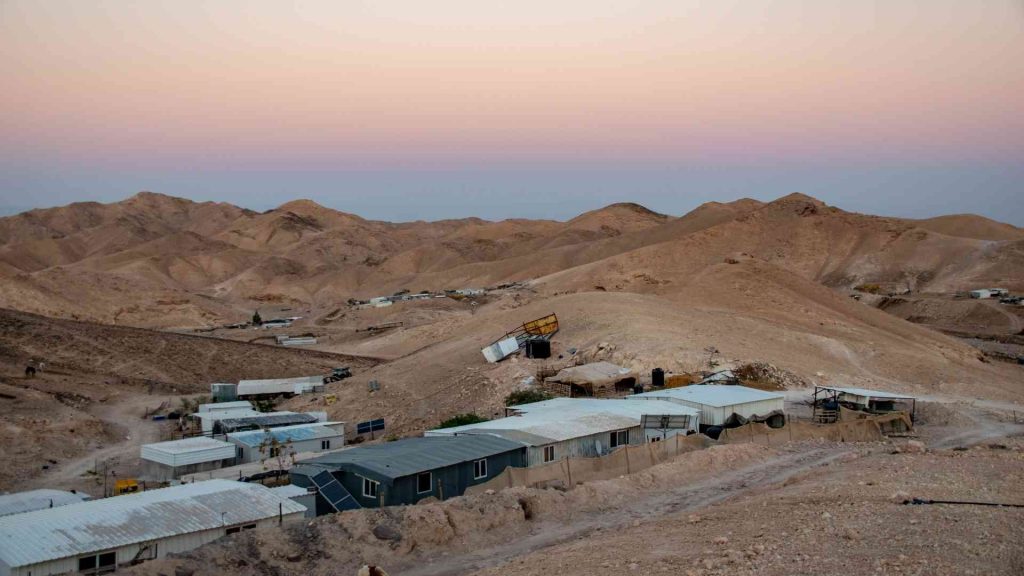 The Regavim movement for protection of state lands said, Sunday, that it will return to the Supreme Court with a petition to invalidate Sunday’s cabinet decision to approve proposals by Minister Benny Begin to change a program to regulate Bedouin settlement in the Negev. The change will add tens of thousands of dunams to Bedouin holdings. On […] 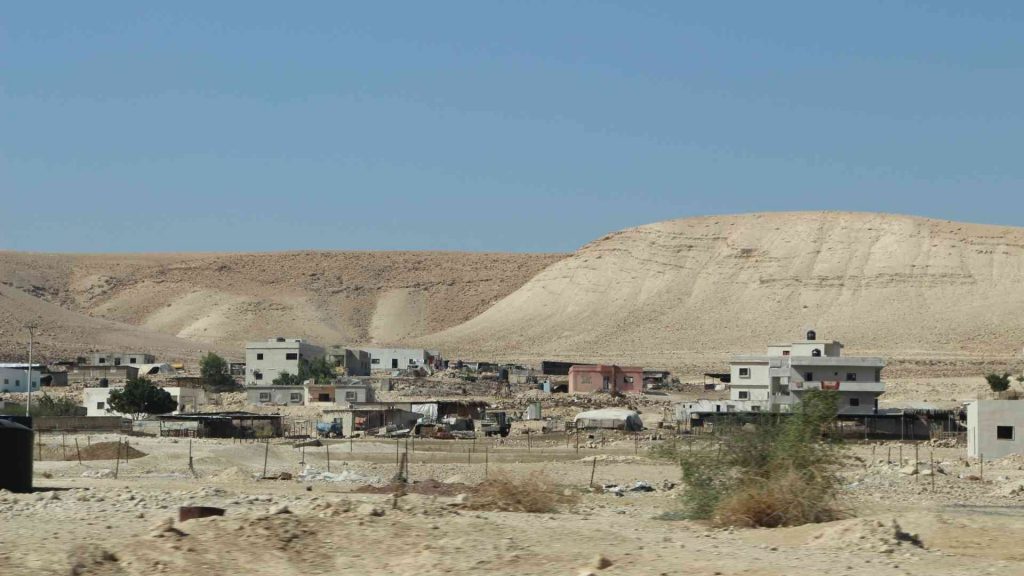 Eldad: Why Did JNF Give in to Bedouin Land Thieves? 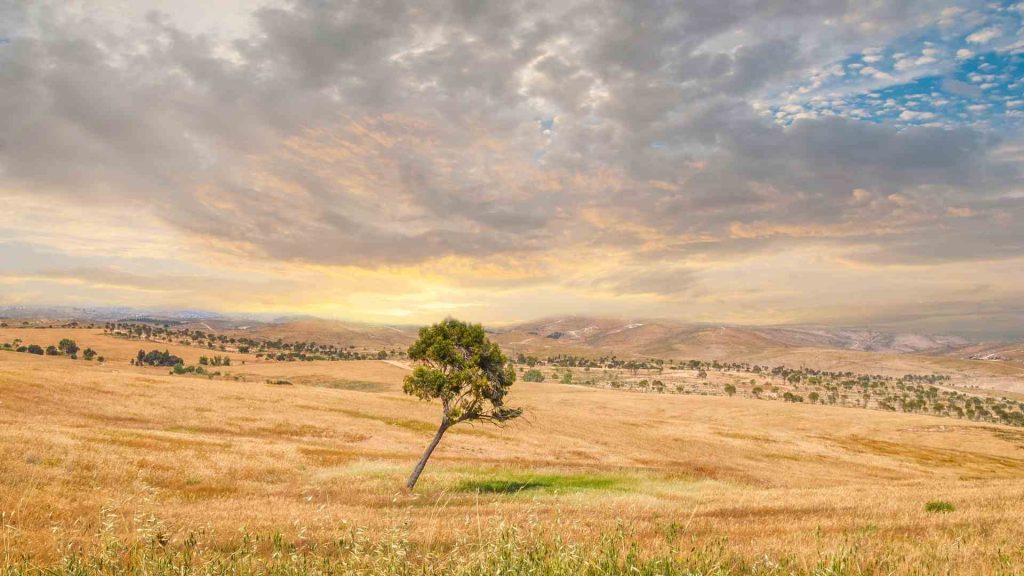 (by Maayana Miskin)   MK Aryeh Eldad (National Union) is demanding to know why the Jewish National Fund (JNF) has stopped planting trees in the Negev following protests from Bedouin land thieves. In a letter to honorary JNF co-chairman Eli Aflalo, Eldad said the JNF’s inaction means it no longer has a purpose.   “I was […]

Surprise: Most of Israel’s Pre 1967 Private Land Held by Arabs 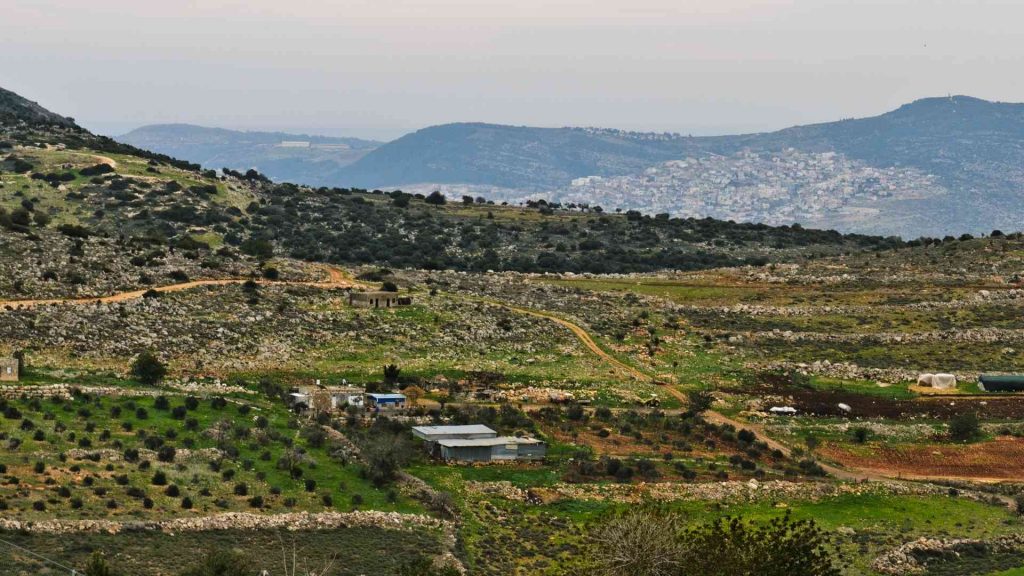 by Gil Ronen  (Israelnationalnews.com) Arabs possess most of the private land in Israel, despite their composing only 20% of the population, a researcher revealed Thursday. The researcher referred to Israel including the Golan Heights and eastern Jerusalem, but not including Judea and Samaria, where Israeli sovereignty has not been formally applied yet. Israel’s territory is […] 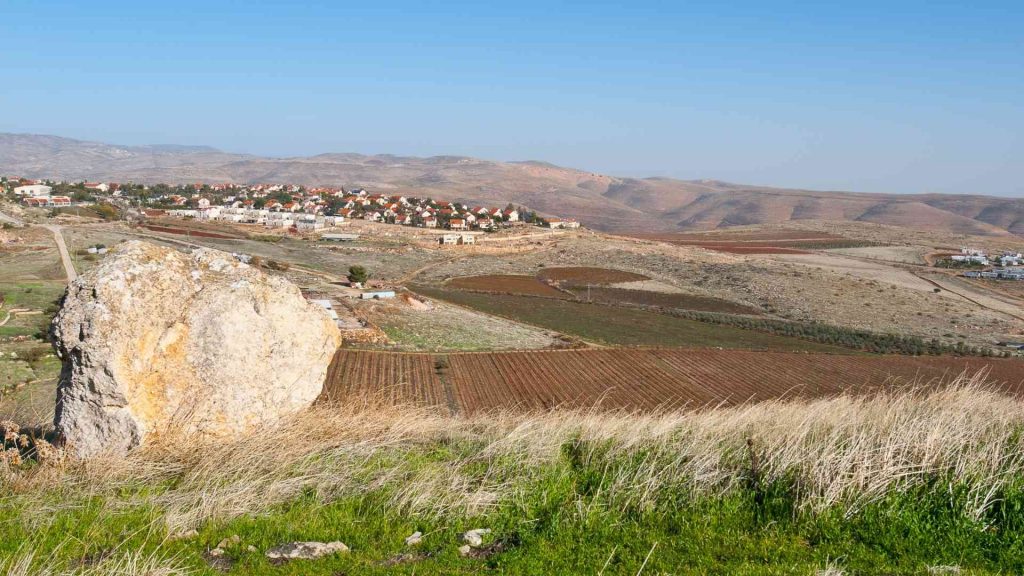 By Fern Sidman (Israelnationalnews.com) Joel Yosef Busner, Director, Buy a Piece of Israel As a result of demographic and political trends in the past 25 years, Israel finds itself in the midst of a national crisis of hitherto unknown proportions: Jewish farmers and landowners are victimized by the illegal expropriation of their land through means […] 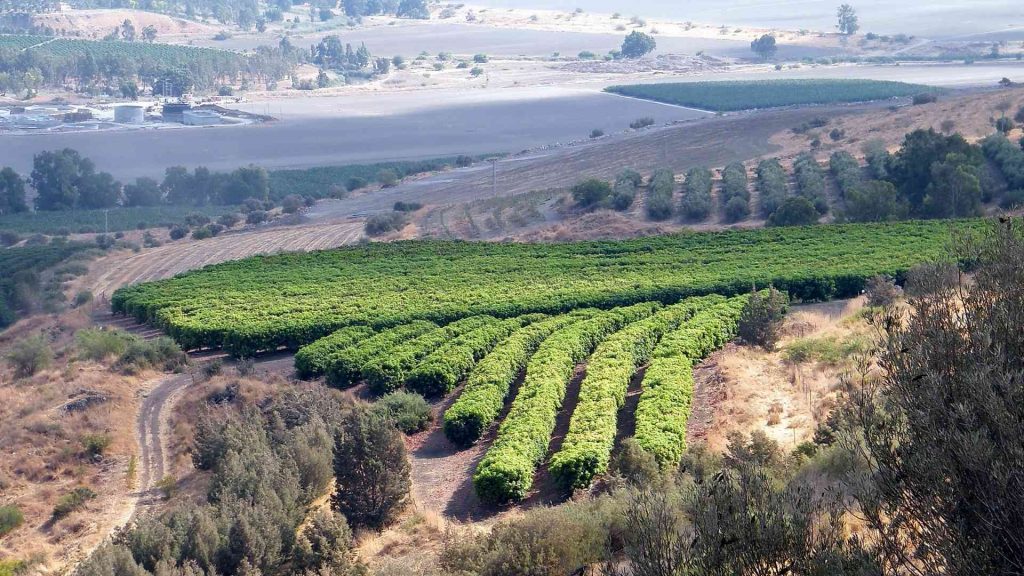 (by Elad Benari) A common concern within Israel is that Arab tycoons from the Gulf as well as Arabs from other countries around the world will try to purchase lands in Israel from farmers who are undergoing financial difficulties. According to Roni Cohen, head of the Yavne’el Local Council in Northern Israel, this concern might […] 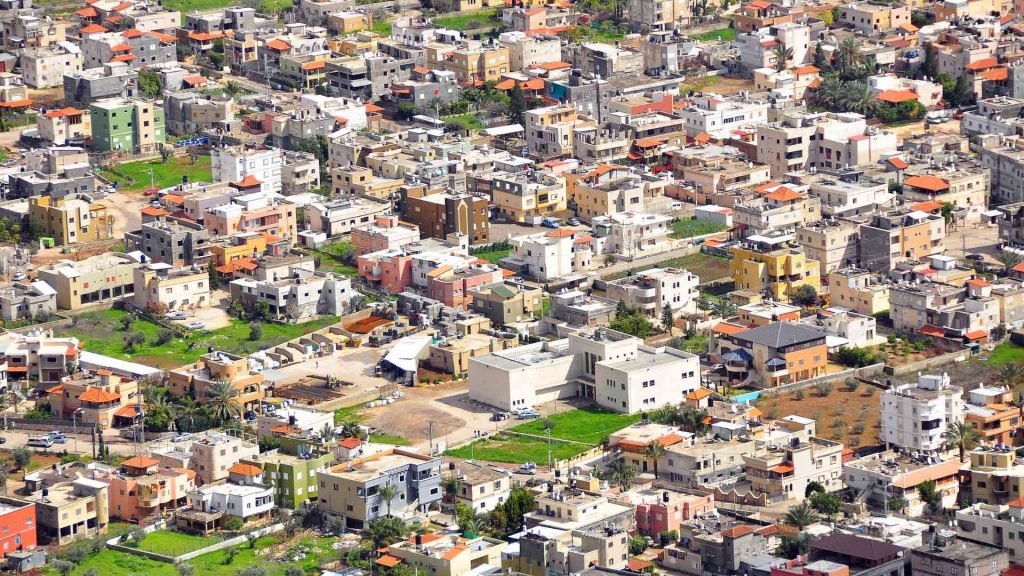 (by Hana Levi Julian) Wealthy foreign Arabs have bought up hundreds of dunams of land in the Galilee, according to a report broadcast Saturday on Voice of Israel government radio. The land, which was owned privately and which was zoned for agricultural use, was sold due to economic hardship. The buyers were wealthy citizens of […]

JNF Not Denying It Forfeited Land to Arabs 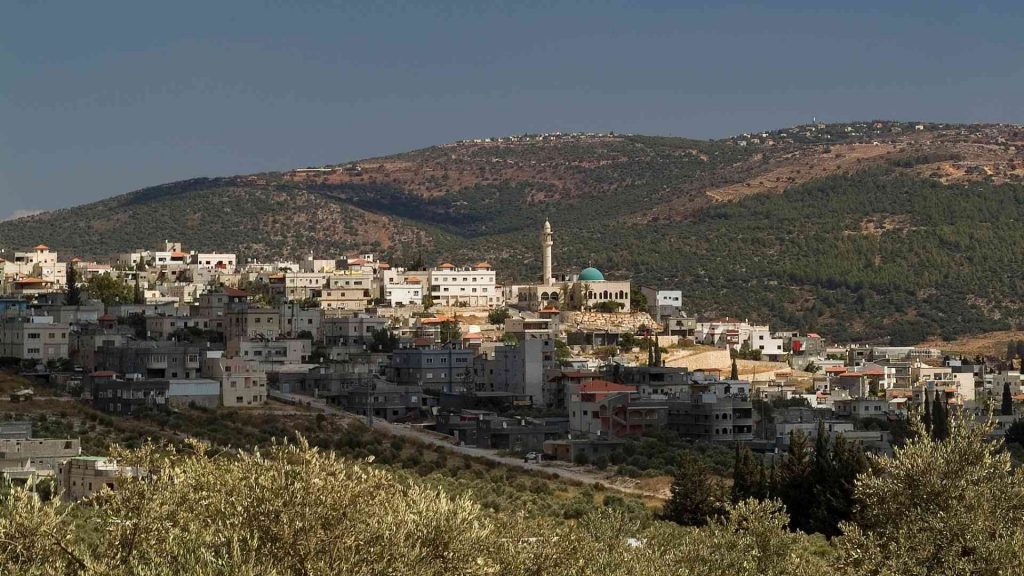